I was asked by Cliodhna to be the event photographer for Barretstown Golf outing. What a great day was had by all in The K Club that Tuesday. 45 fantastic teams of 4 took part! Kerry footballer Colm “Gooch” Cooper spent the whole day with us and kept teams on their toes on the 3rd hole. The K Club’s pro golfer Michael Dixon helped raise funds at the 12th hole by running Beat the Pro. The winners in the morning were Team Appco with players Colm Daly, Darren Jones, Luke Dixon and Cillian Ryan. The afternoon winners were Team Uniphar with players Tim Dolphin, Paul Tuite, Frank Bergin and Gerry Winters. 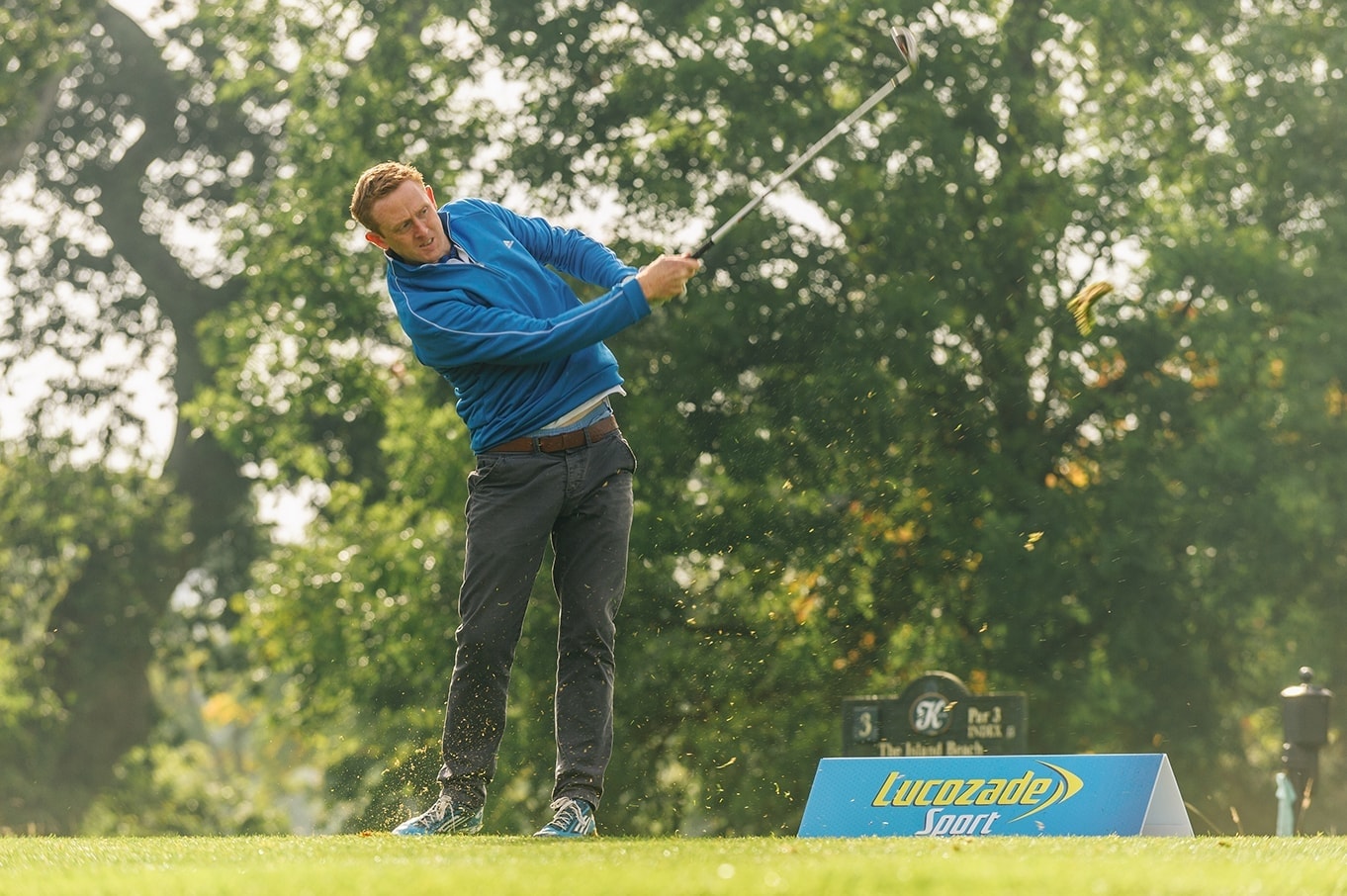 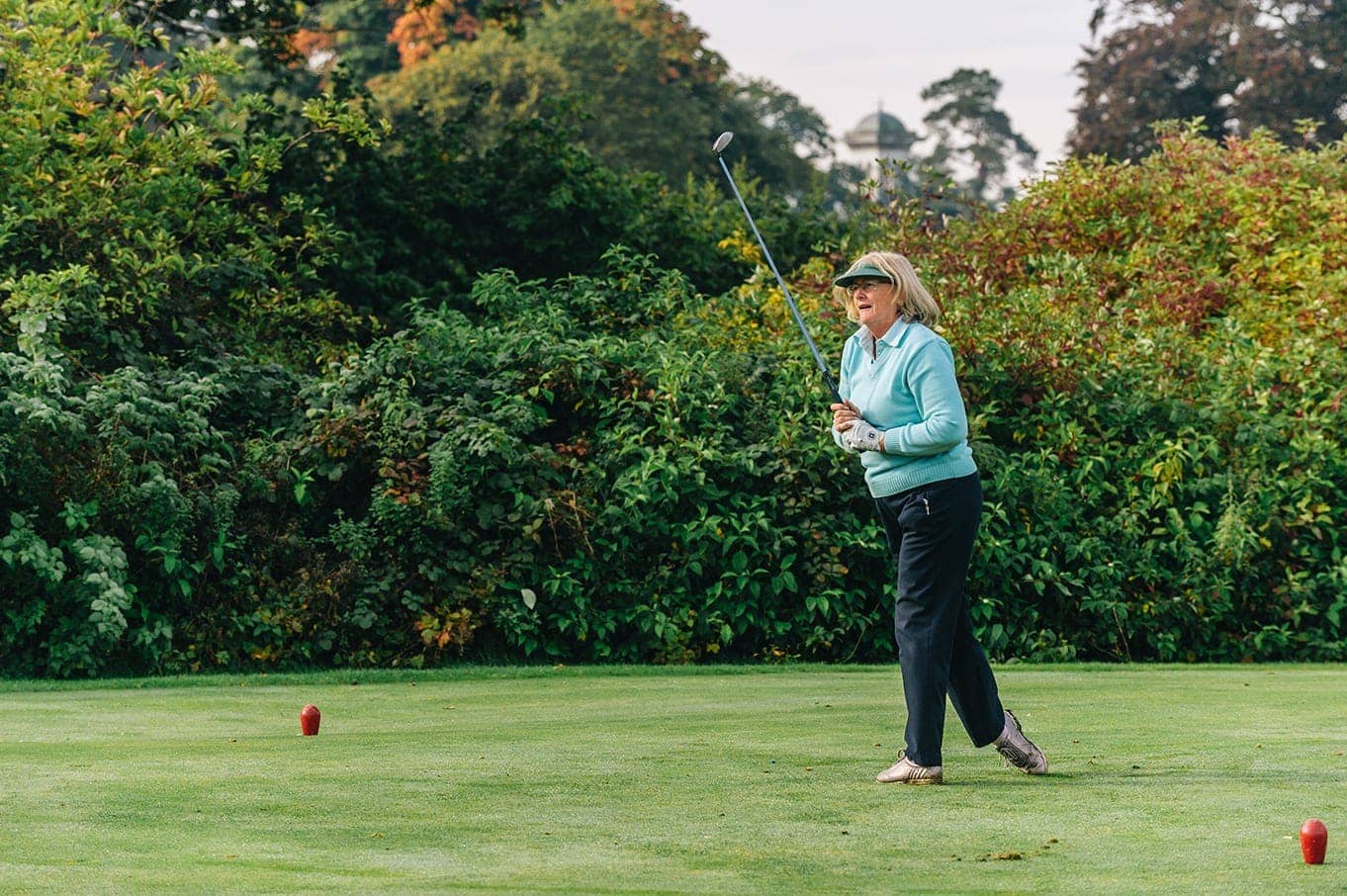 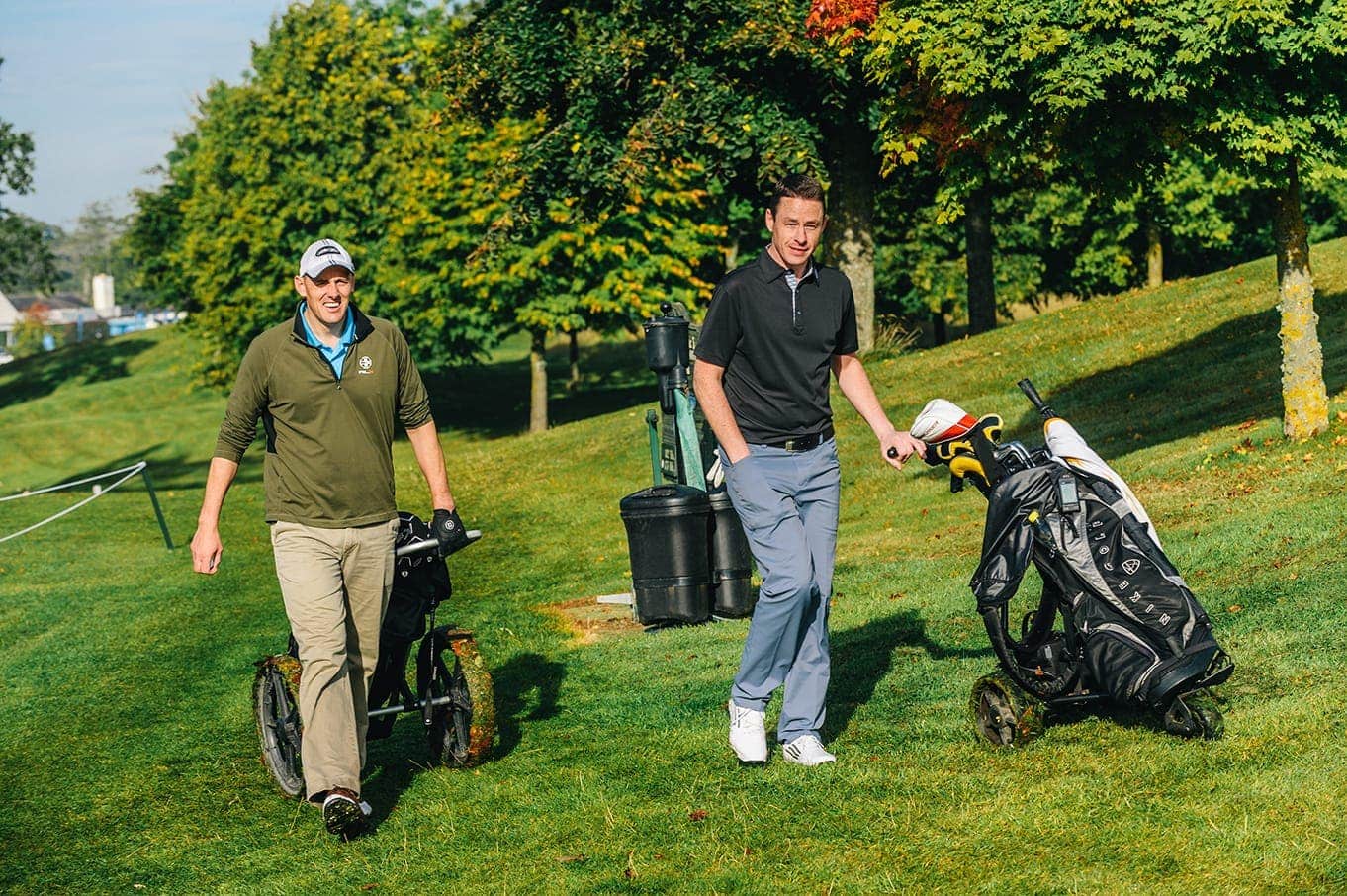 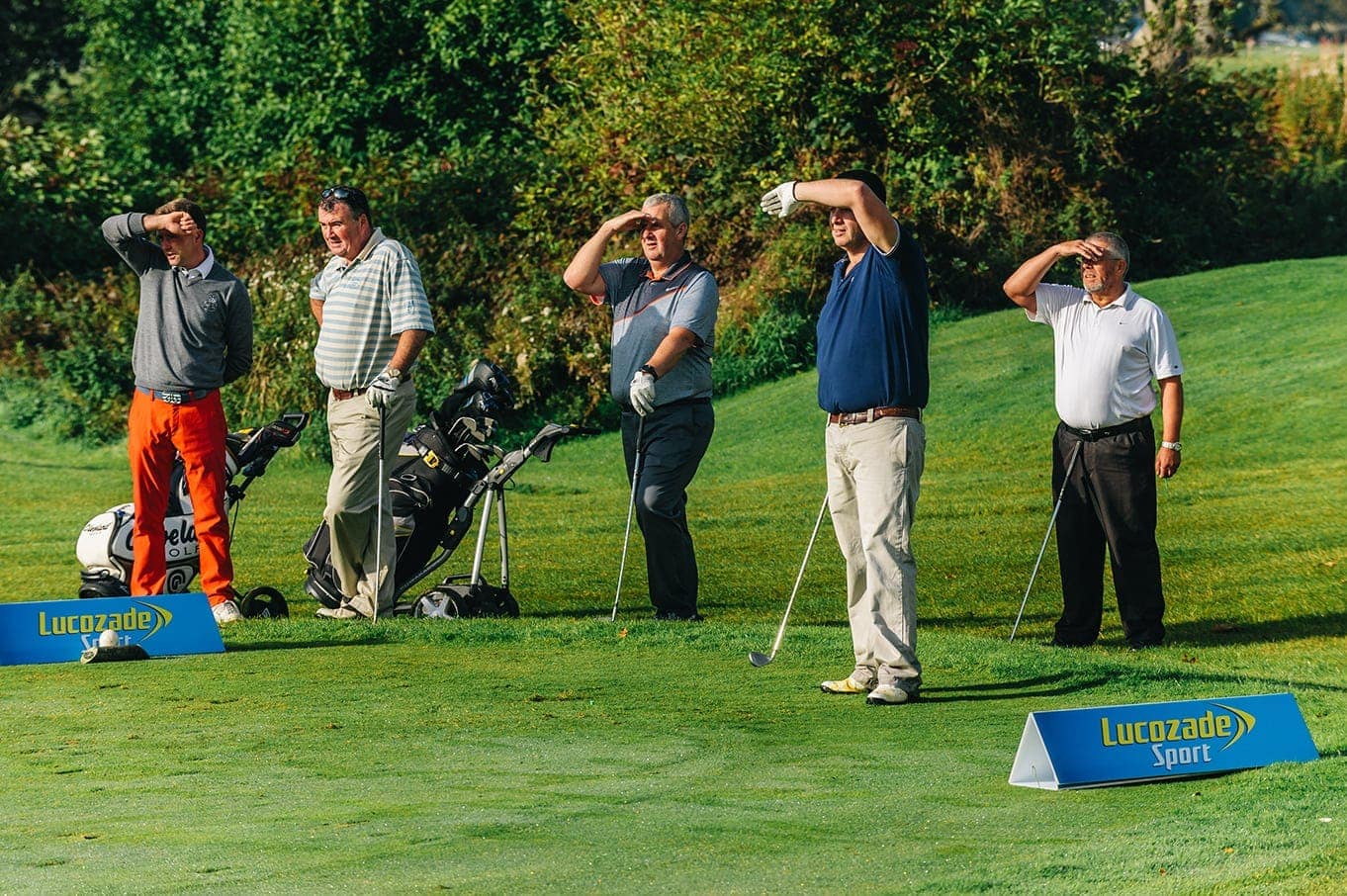 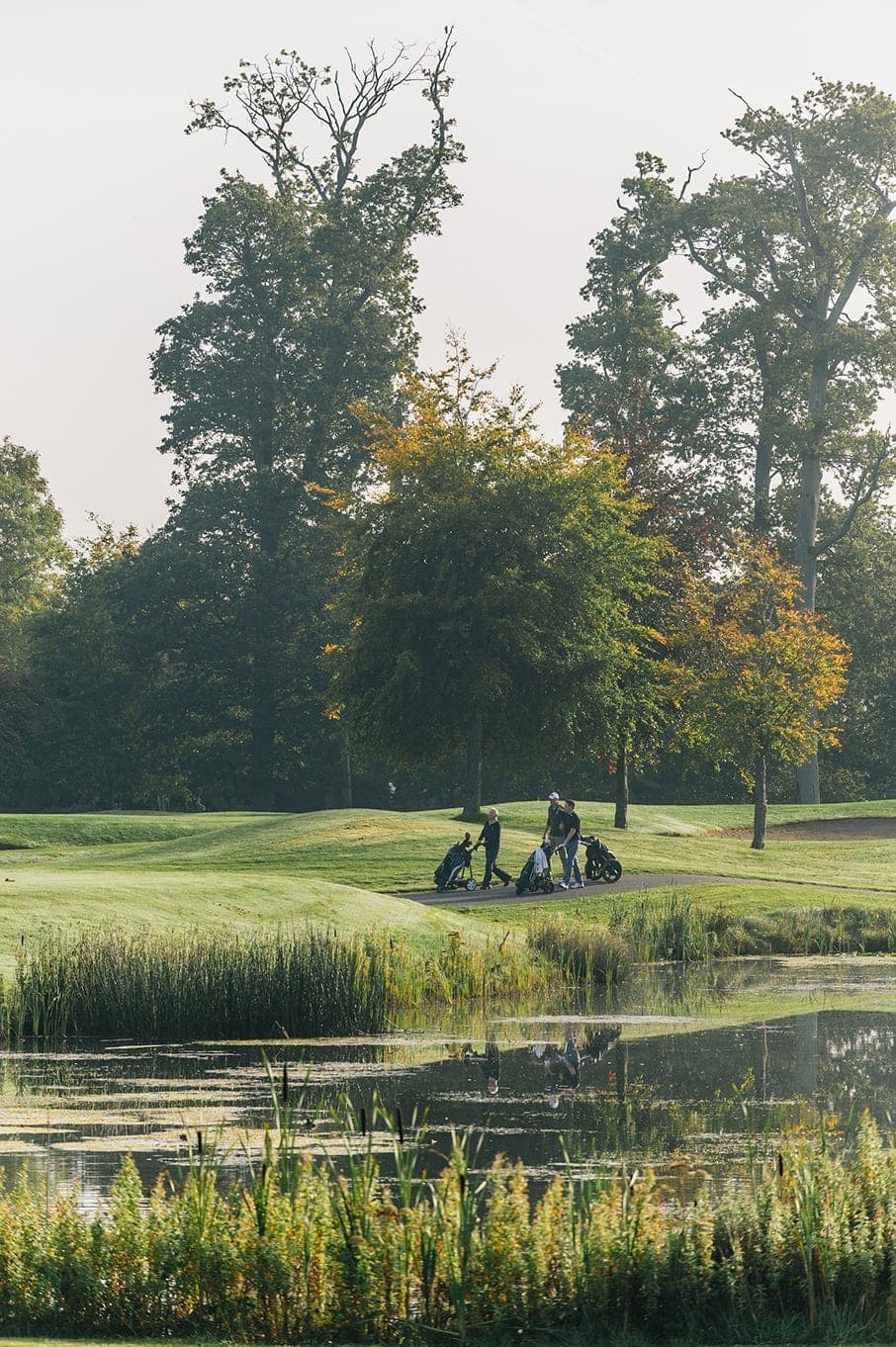 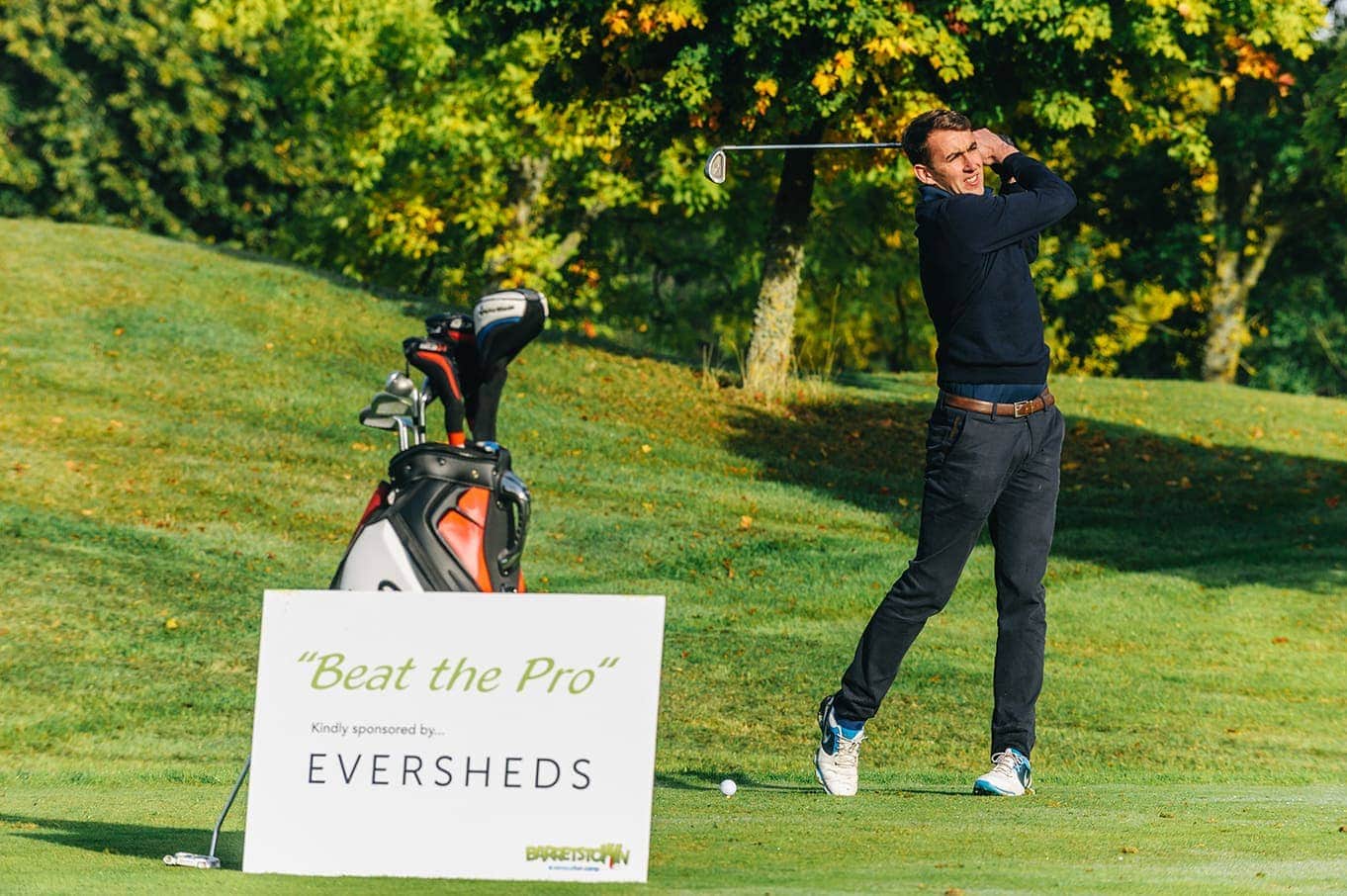 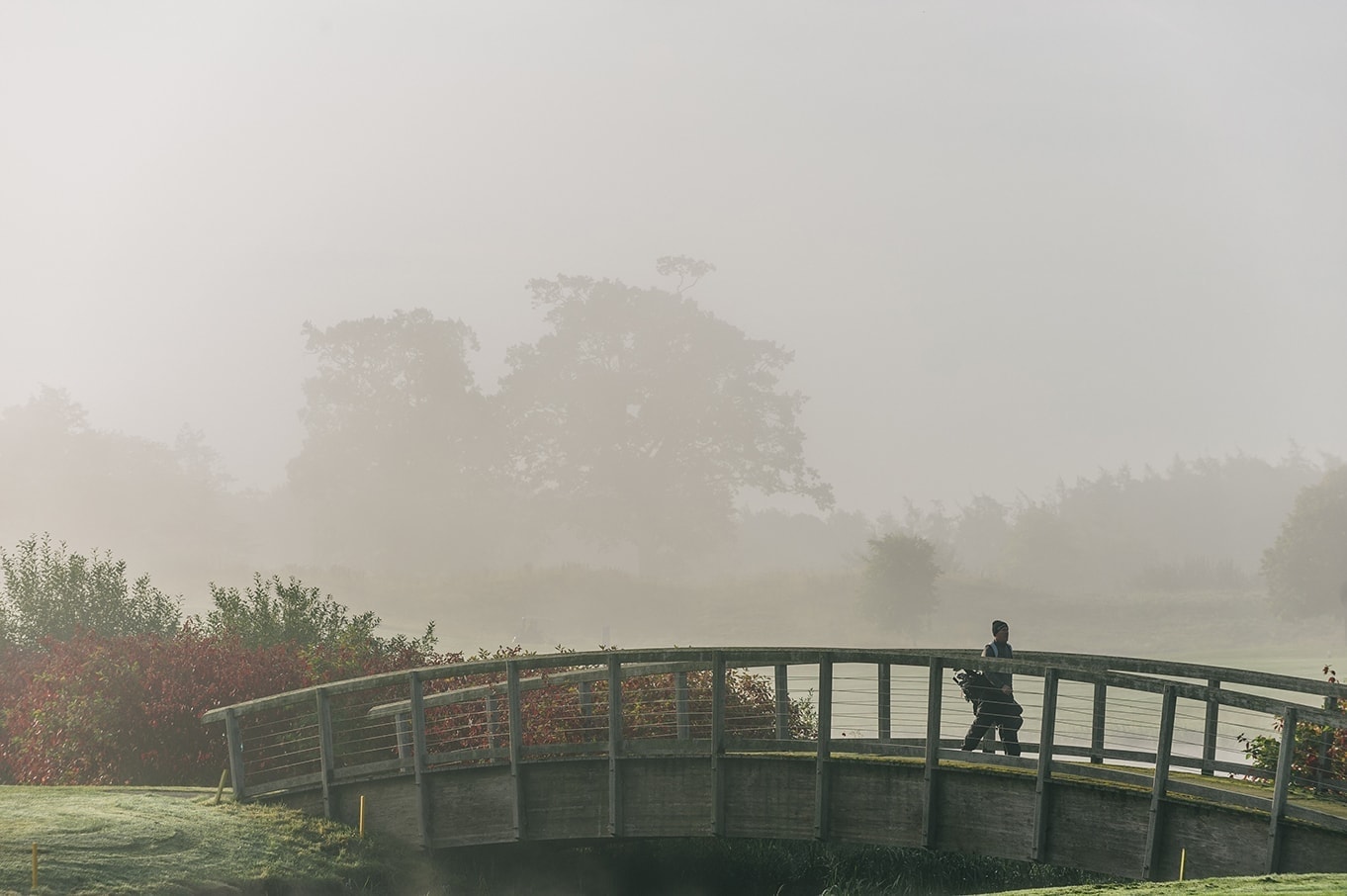 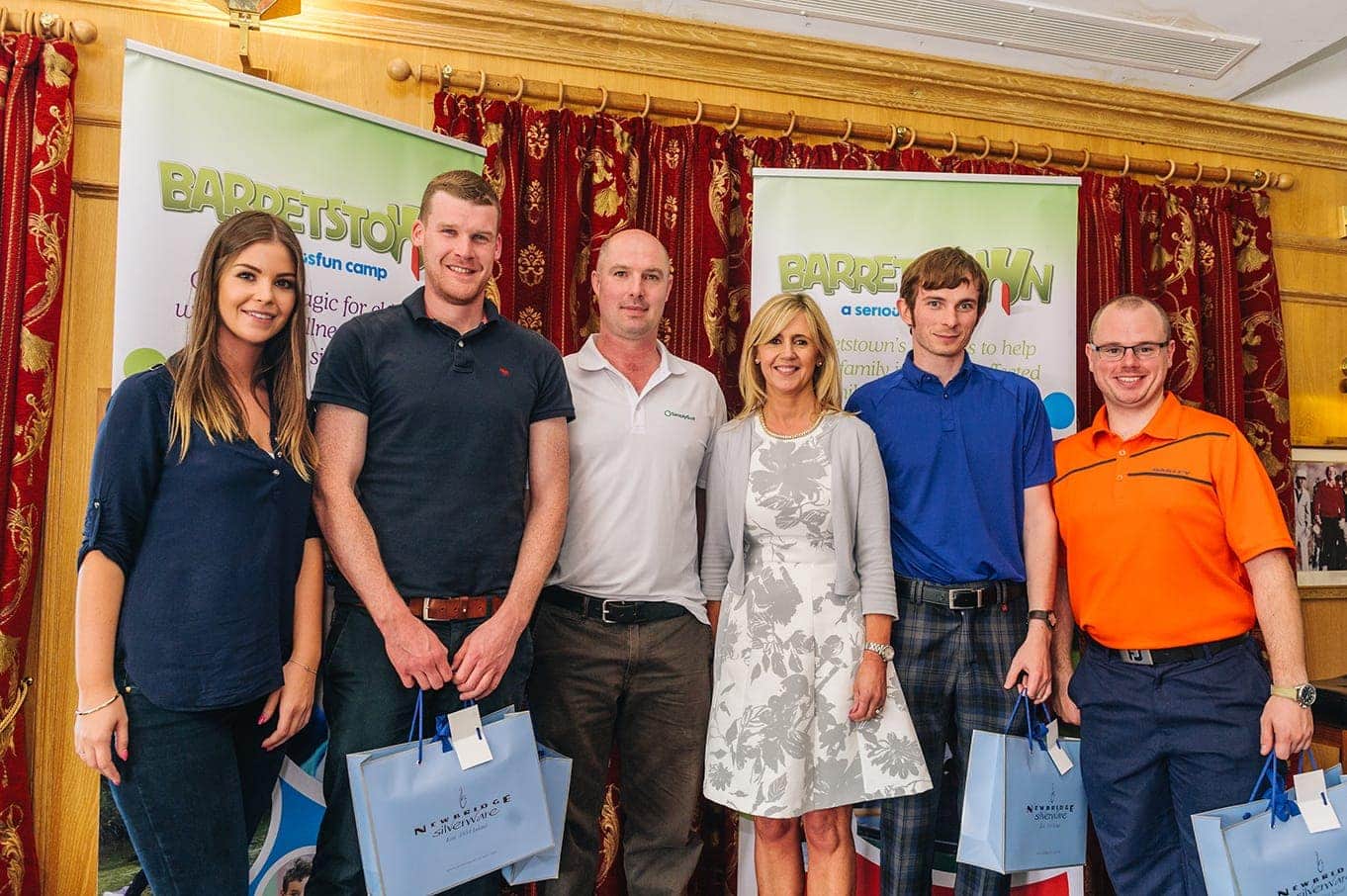 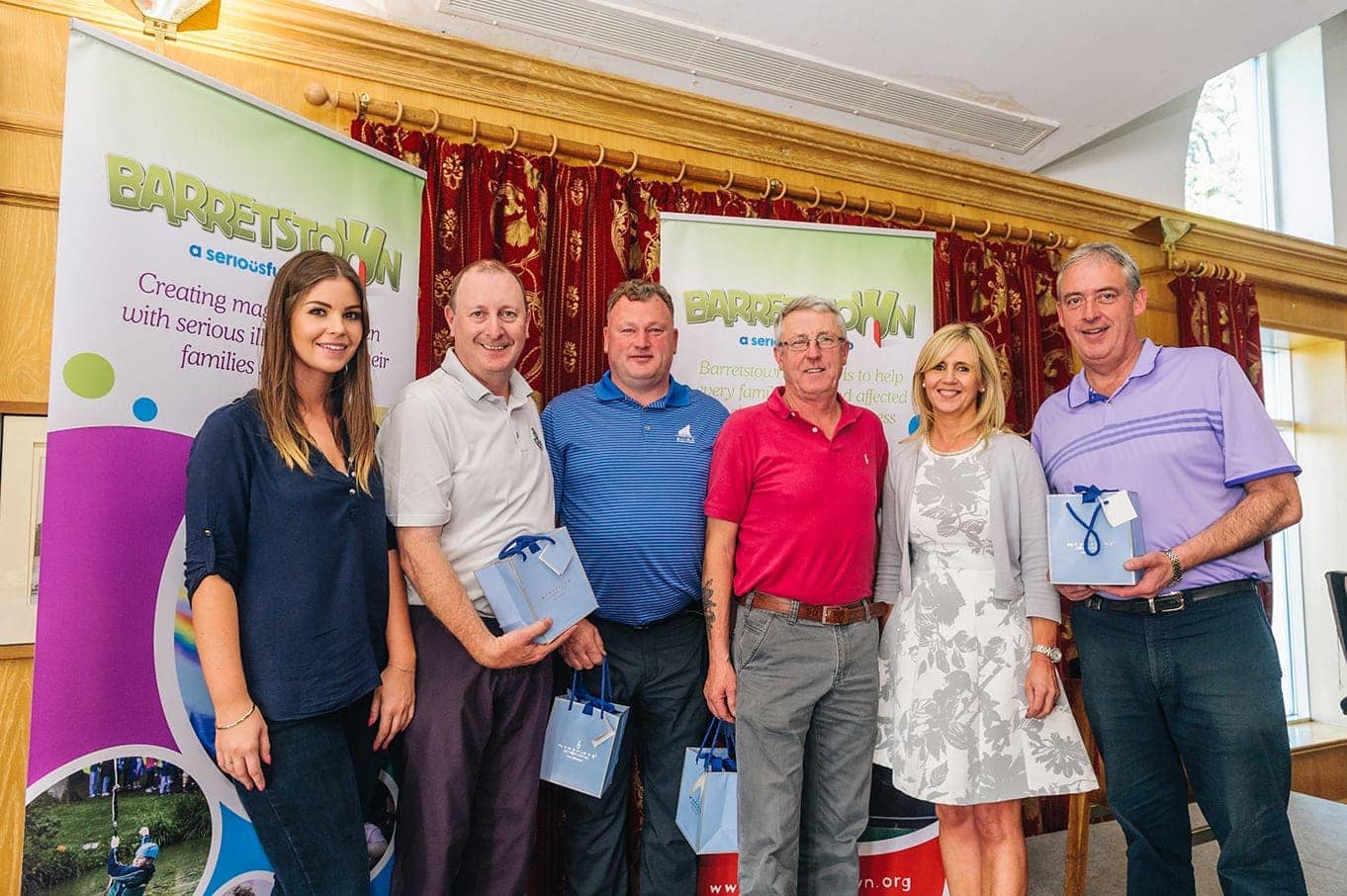 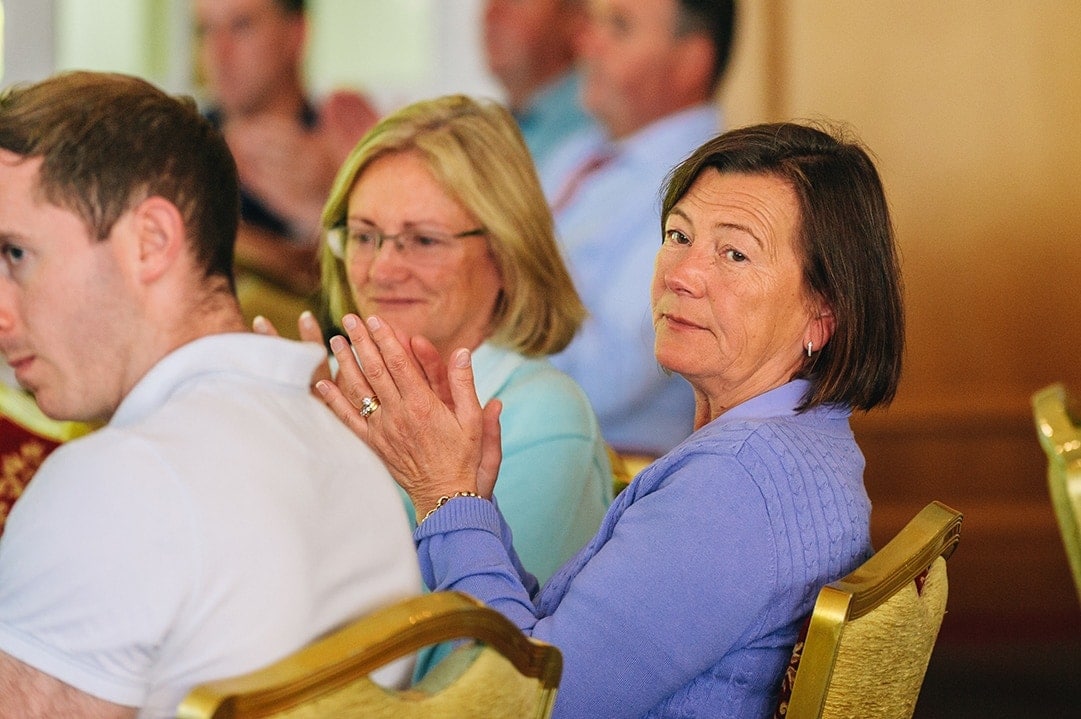 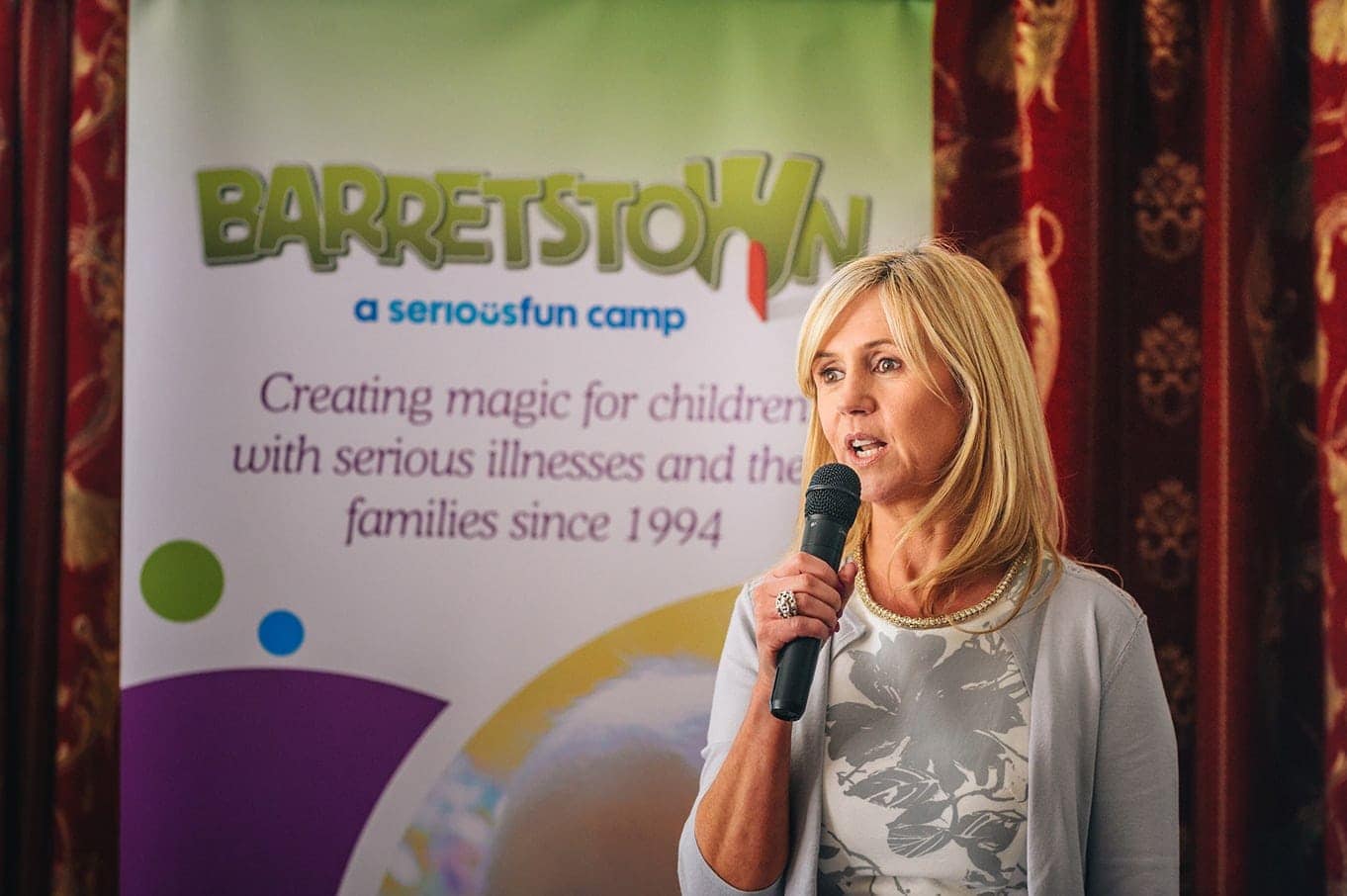 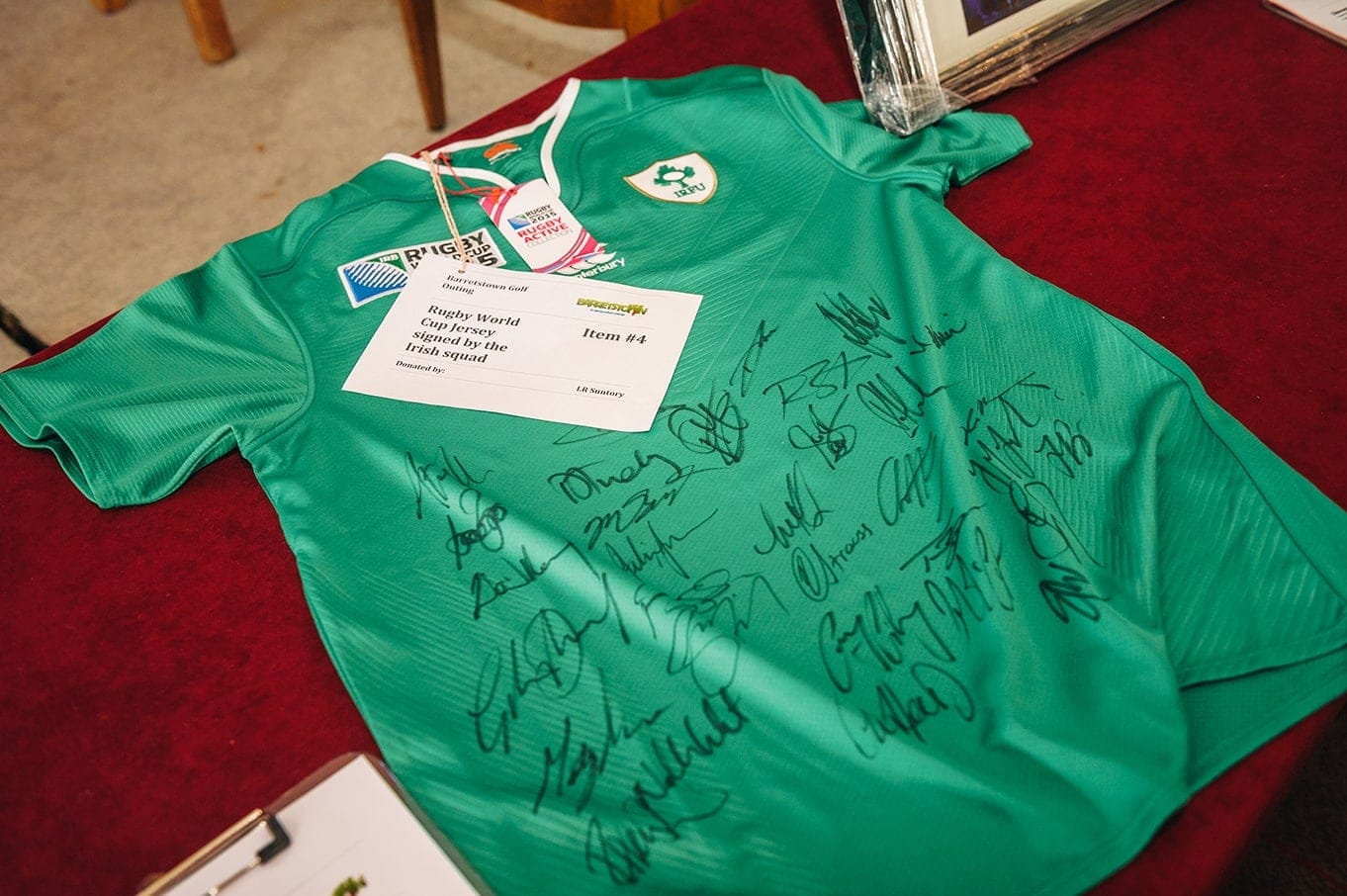 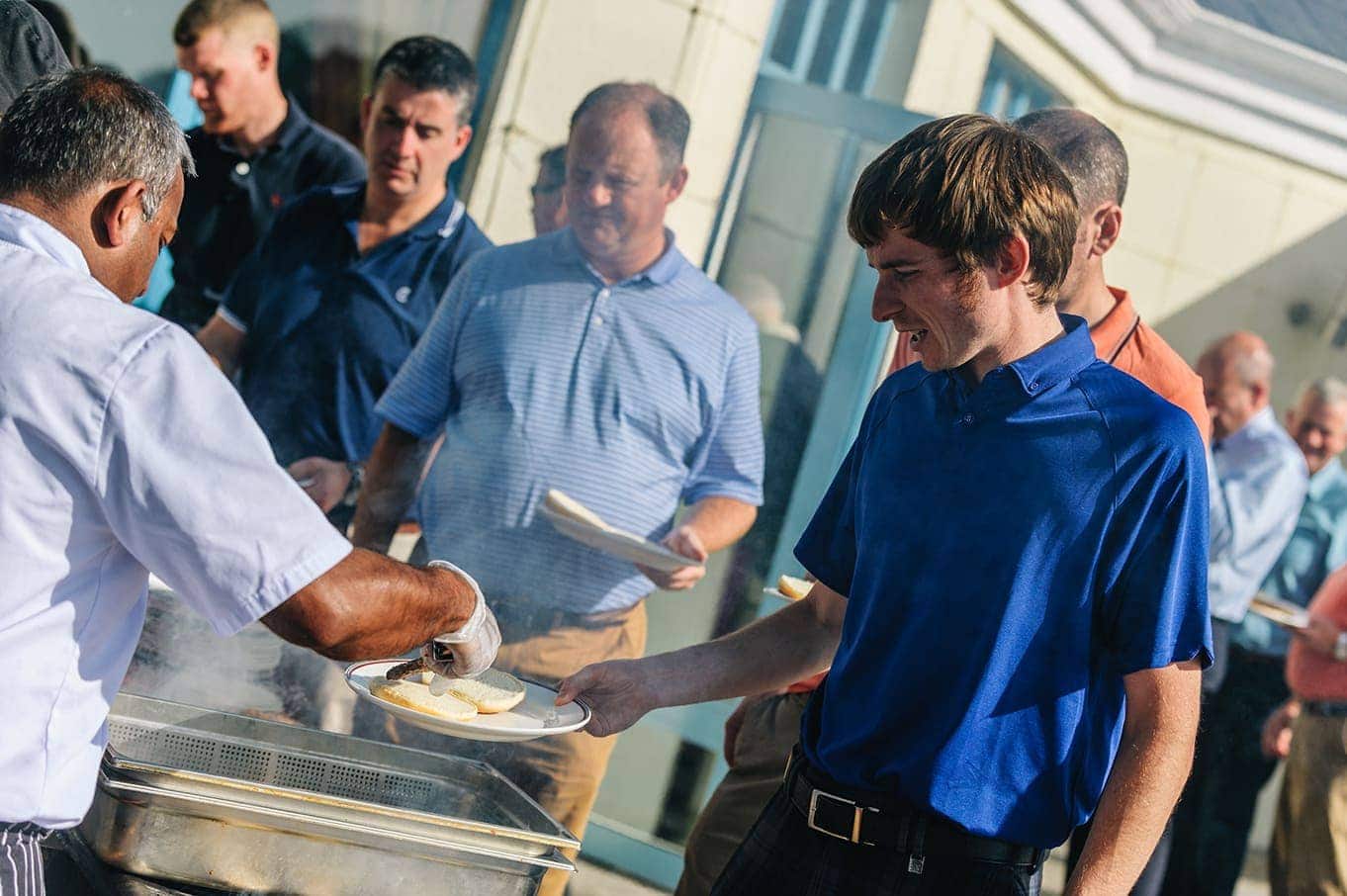 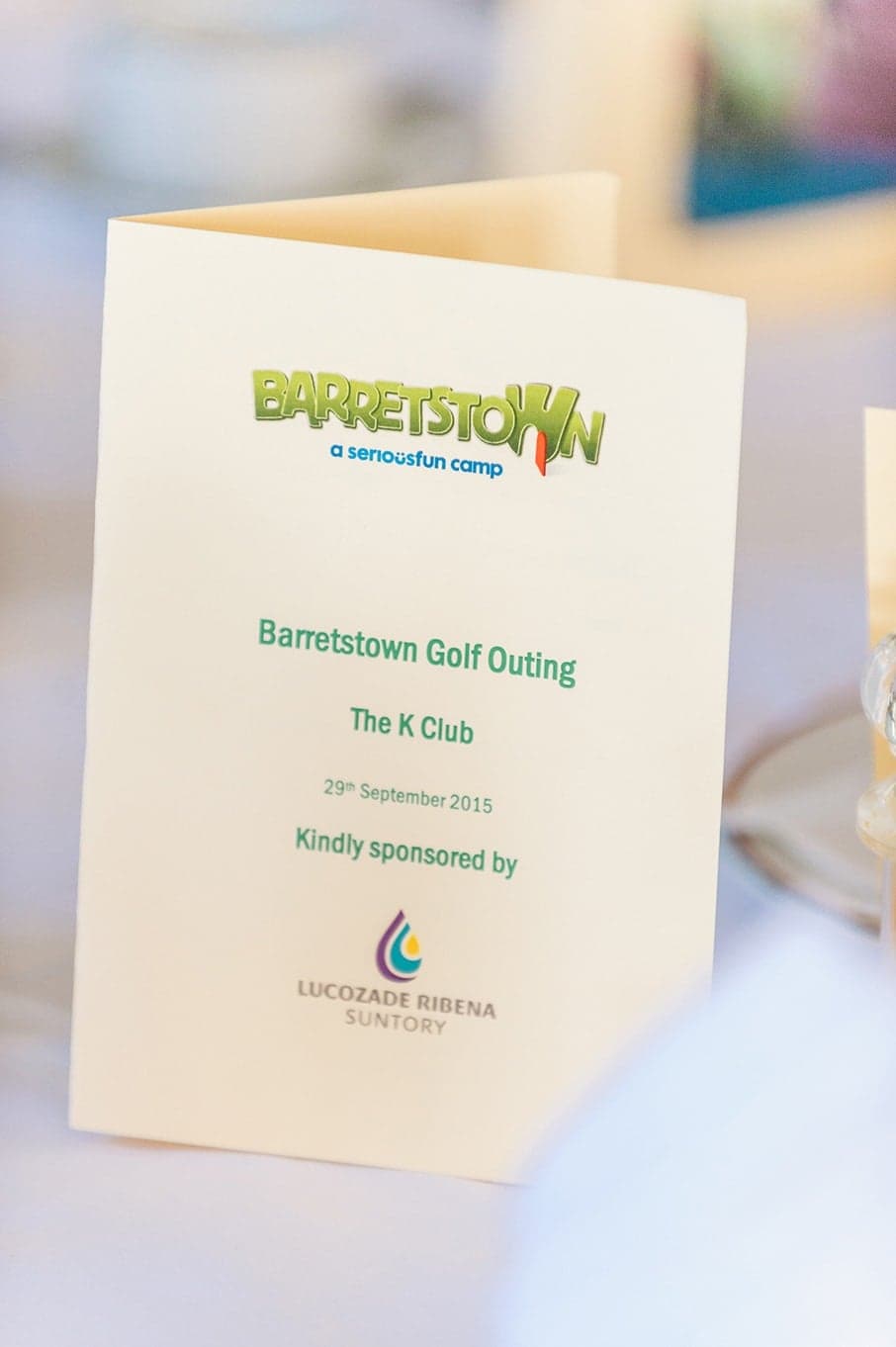 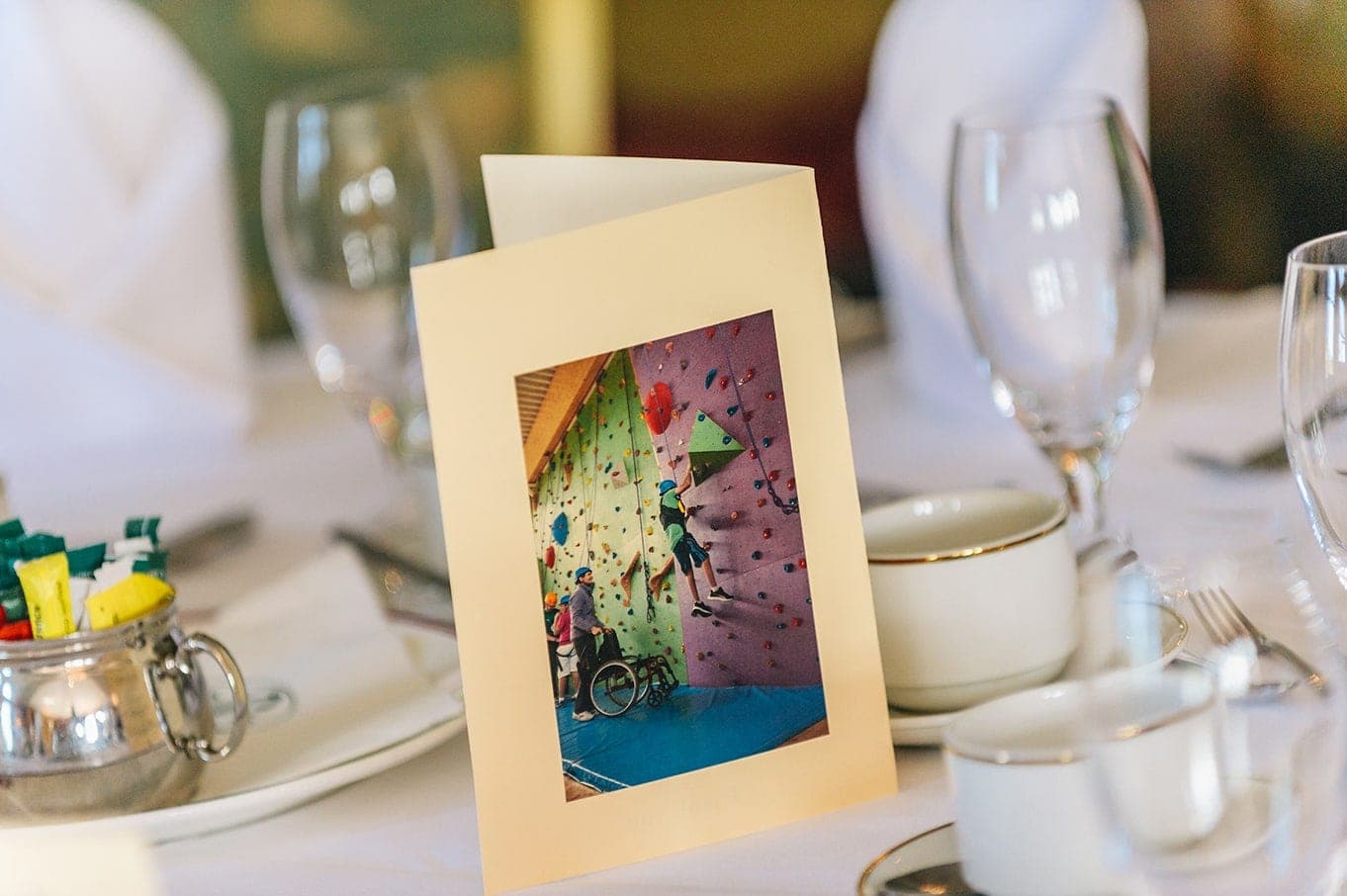 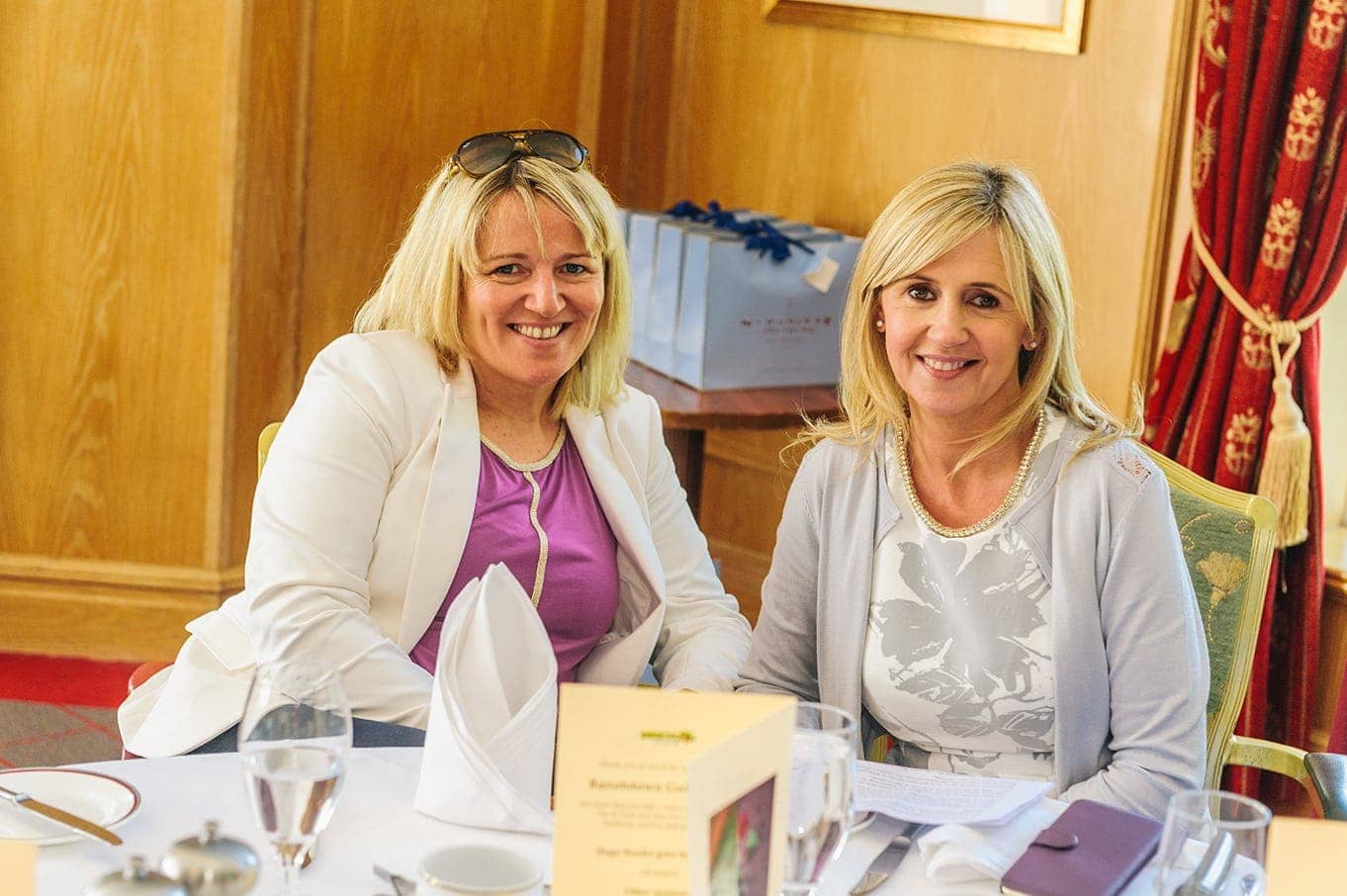 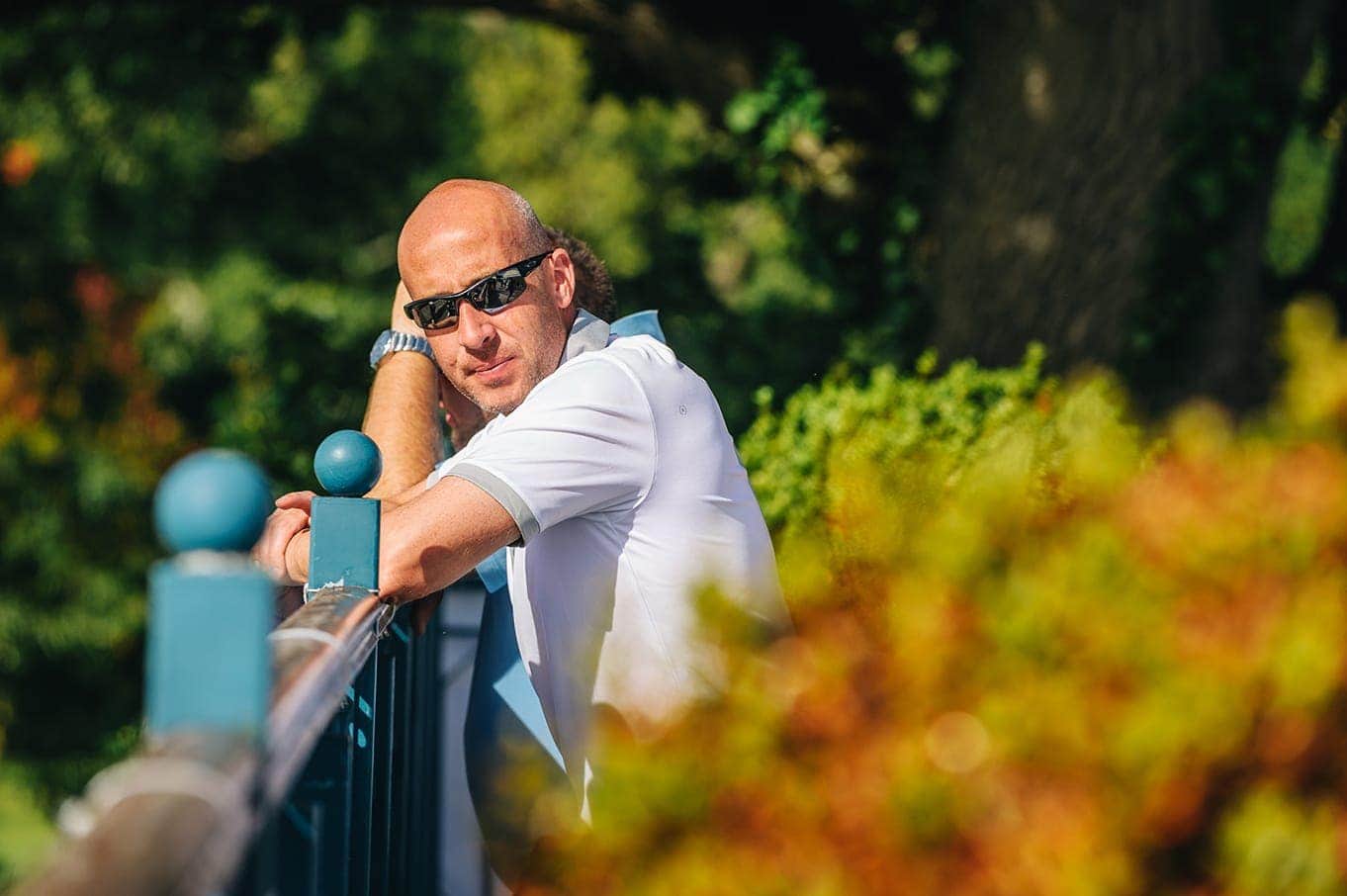 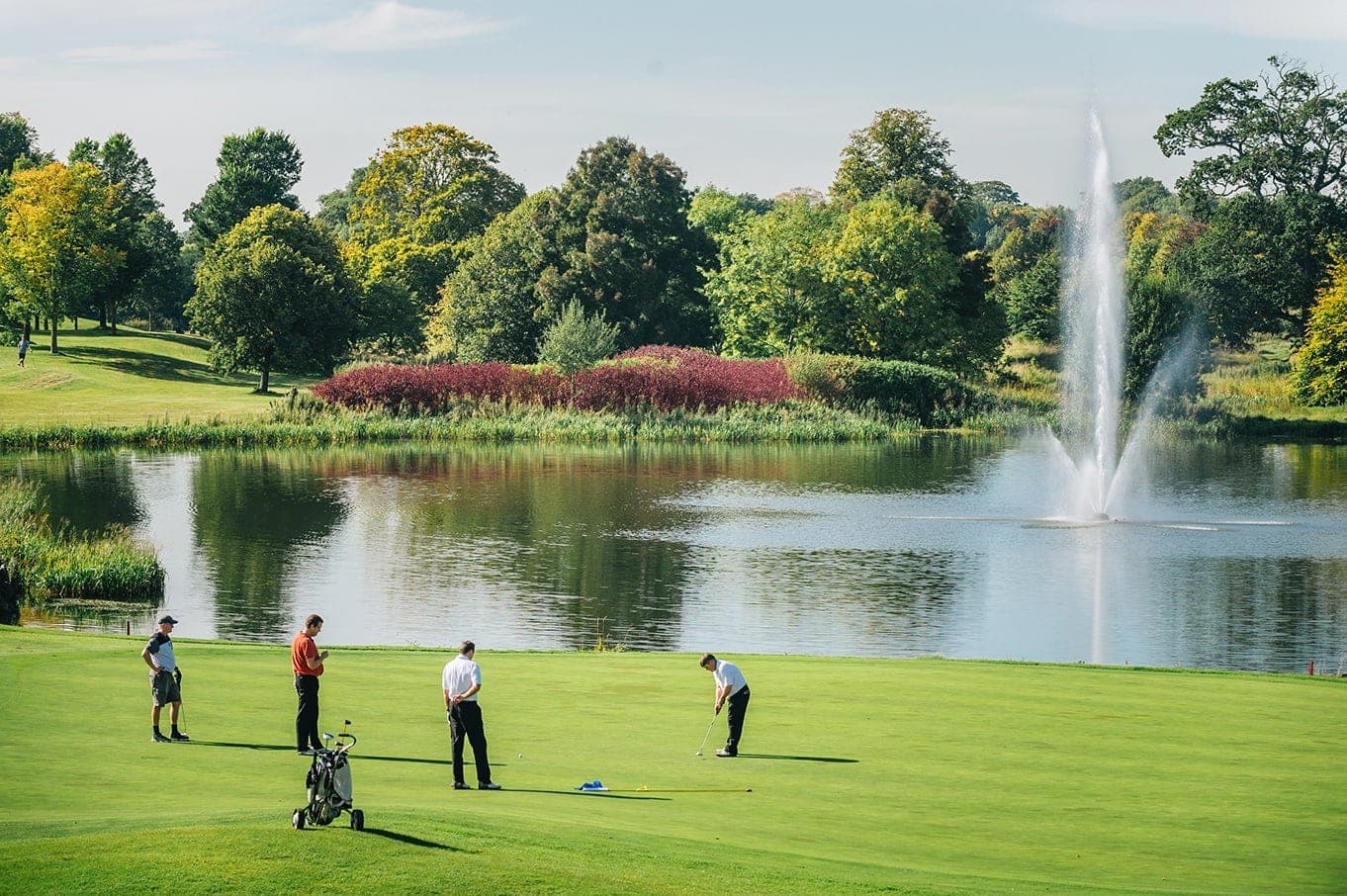 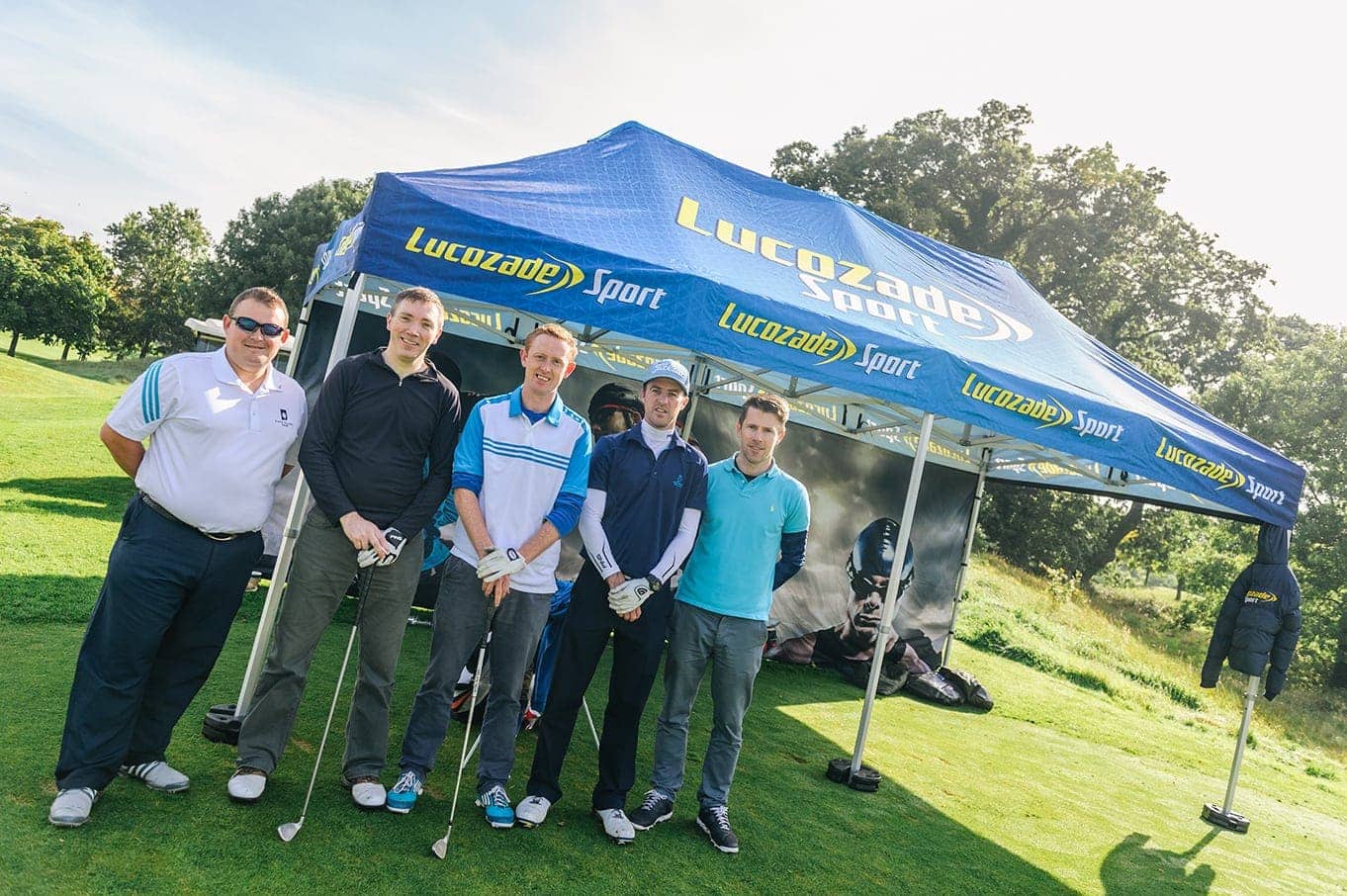 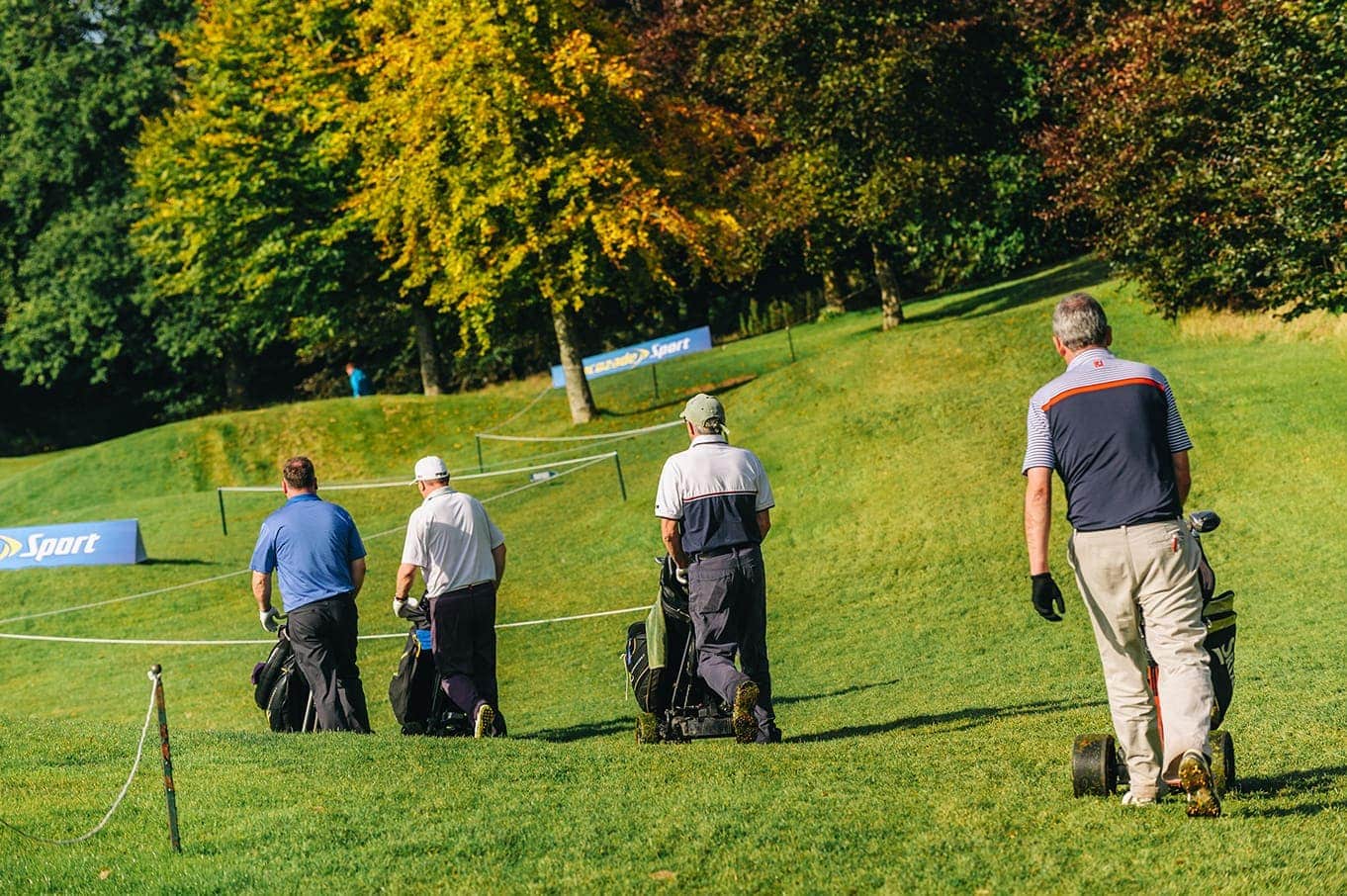 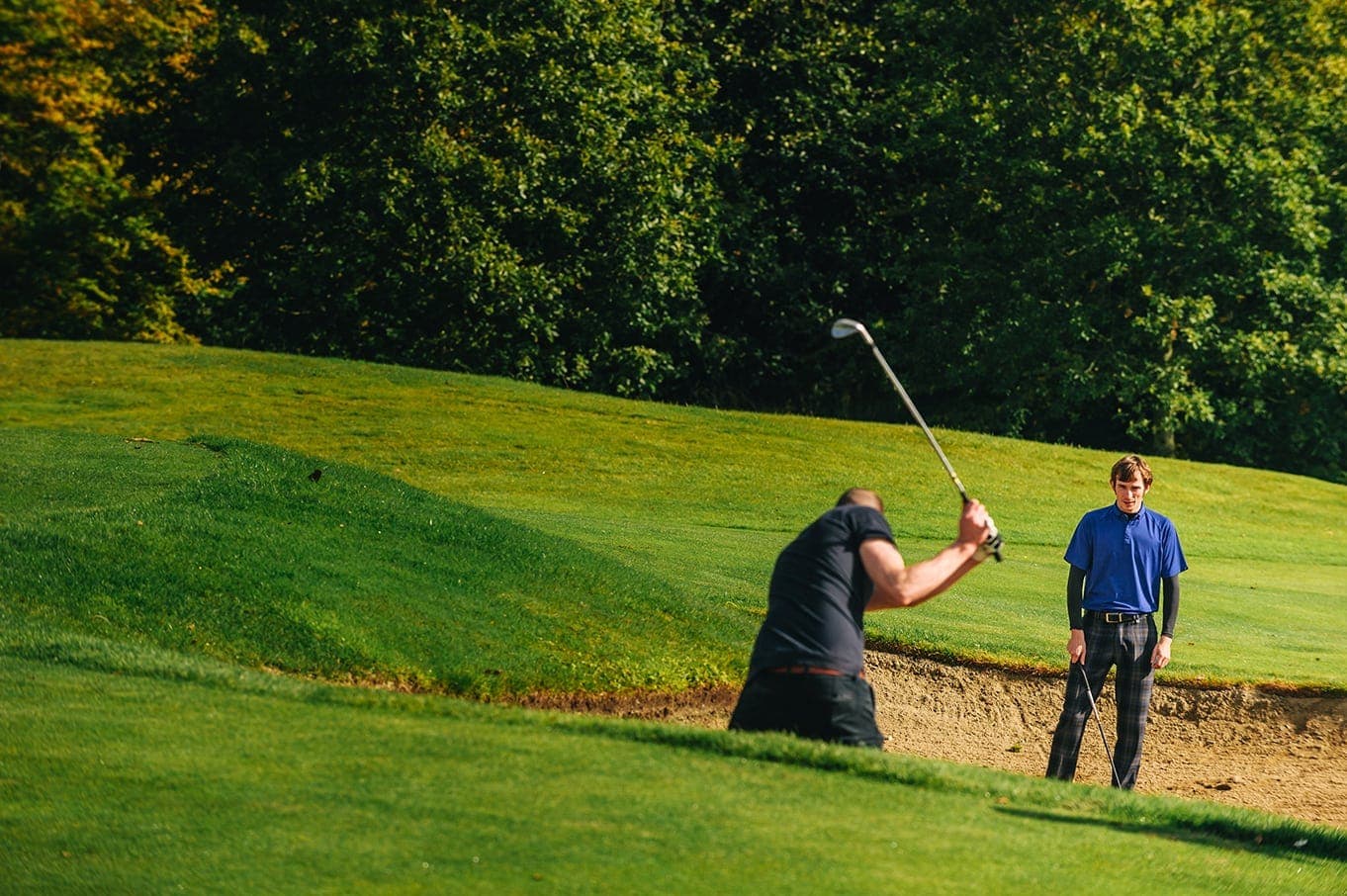 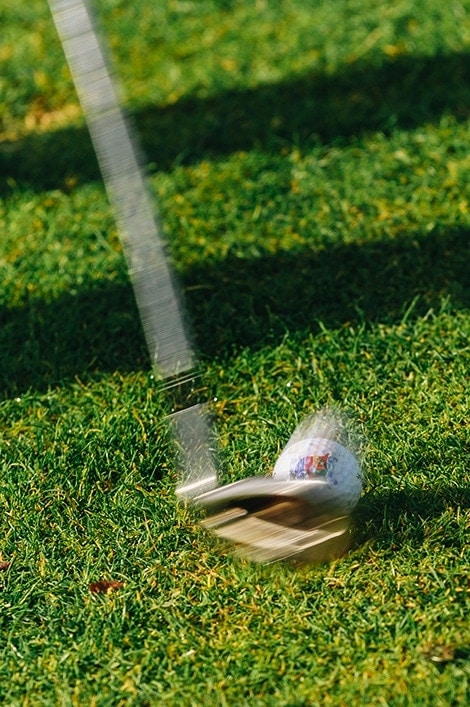 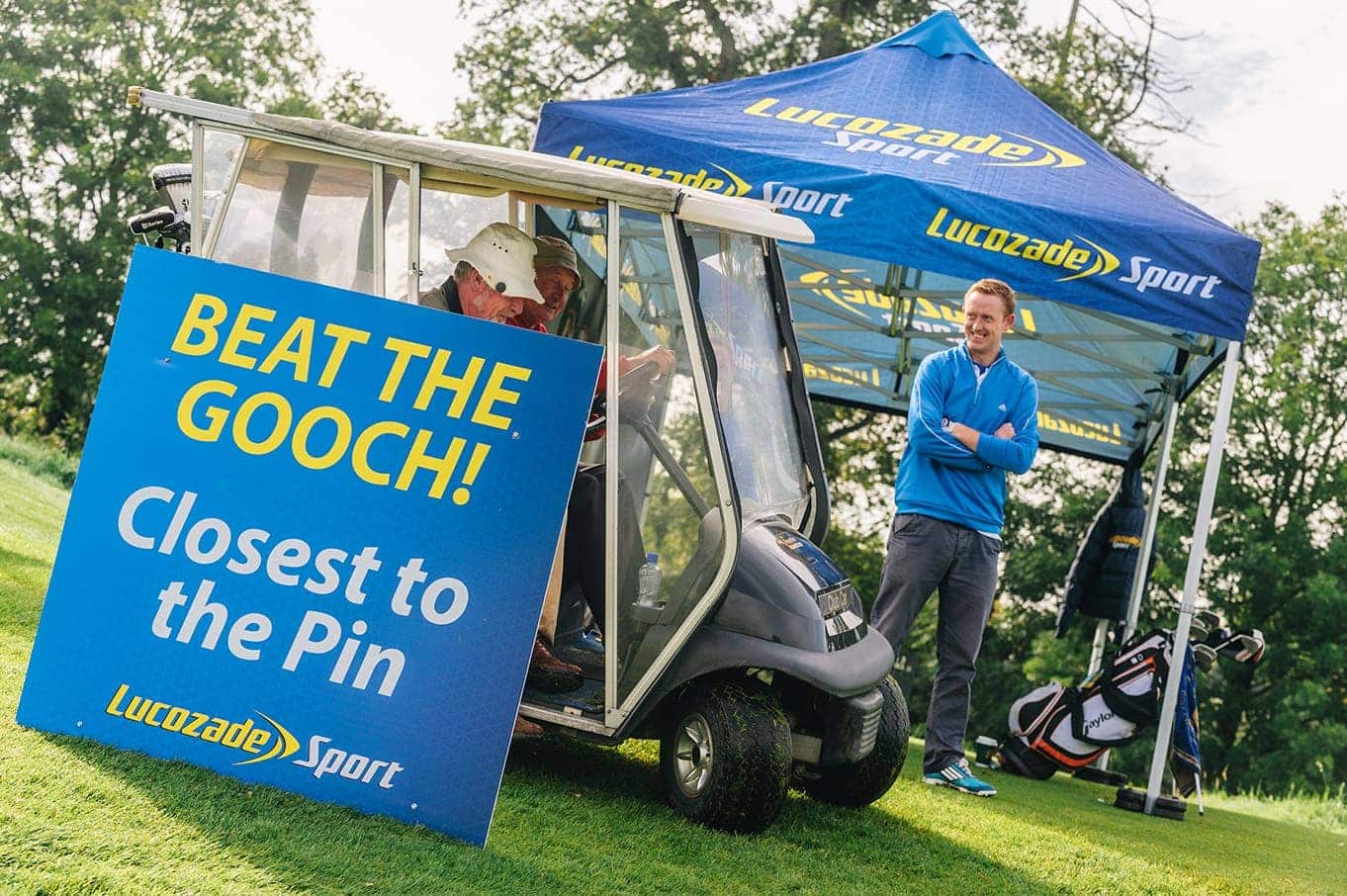 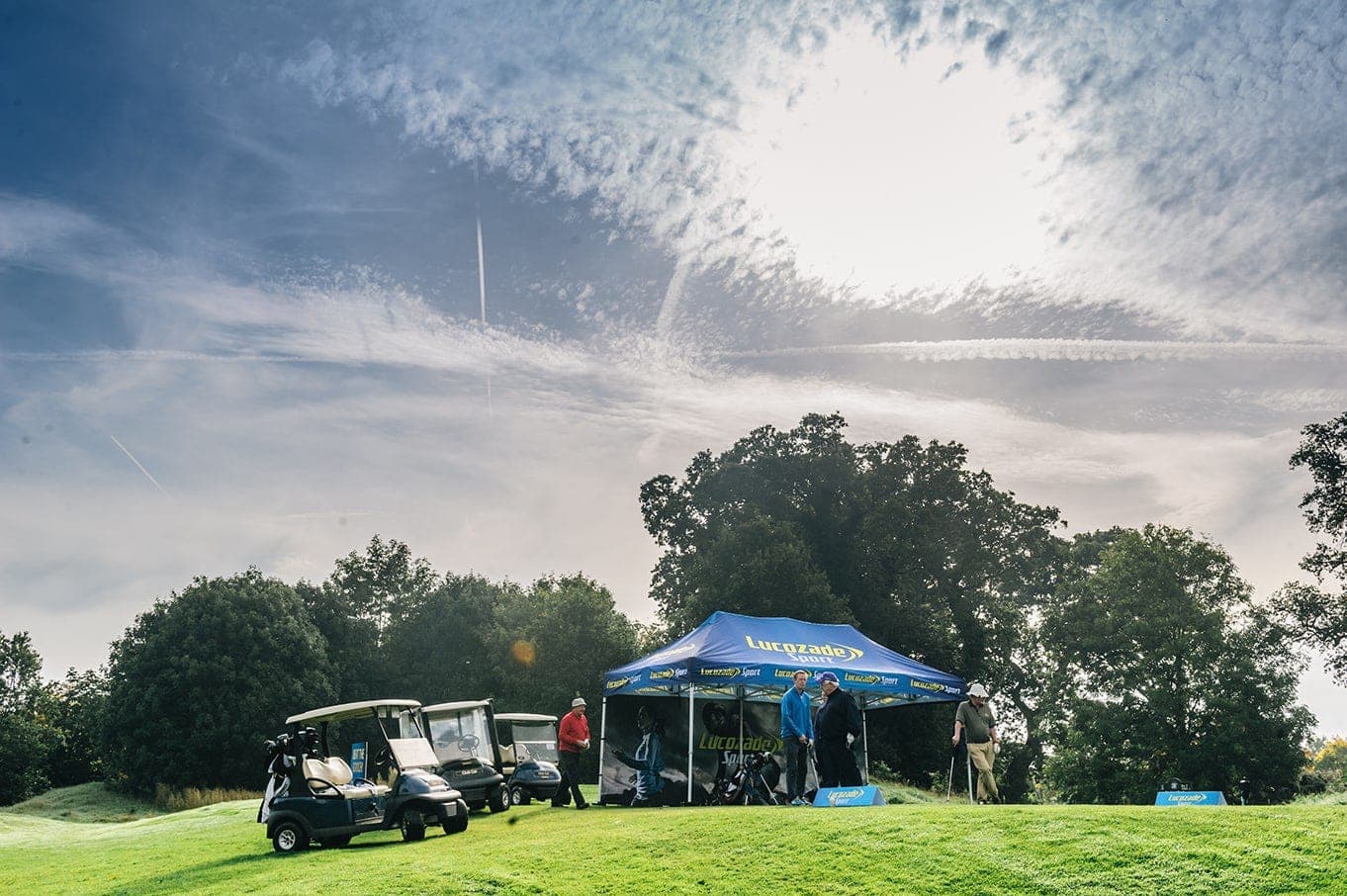 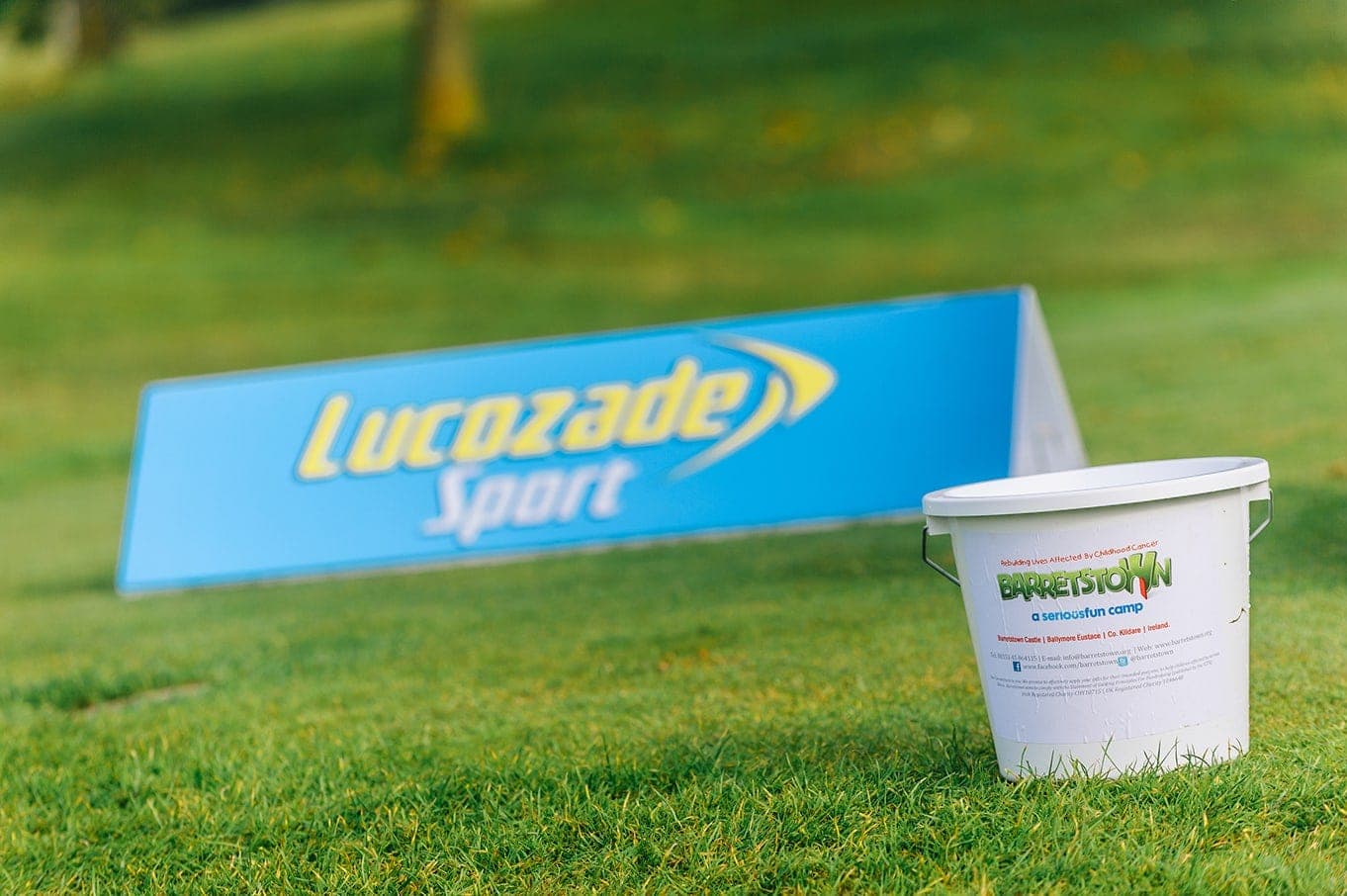 Event Photographer at Mansion House Event Photographer at Mansion House
Springboard – Higher Education Authority Springboard – Higher Education Authority
Niamh Design Studio – Product Photography Shoot Niamh Design Studio – Product Photography Shoot
Copyrights ©Giveusagoo 2022 | All rights reserved | phil@giveusagoo.com | tel: +353 86 893 9600 | Privacy Policy | Co. Reg#362038
We use cookies to ensure that we give you the best experience on our website. If you continue to use this site we will assume that you are happy with it.OkPrivacy policy